Analysis by the Bank of America has indicated that Naira is likely to be devalued to ₦520/$ in 2023. This is because it is well above fair value. 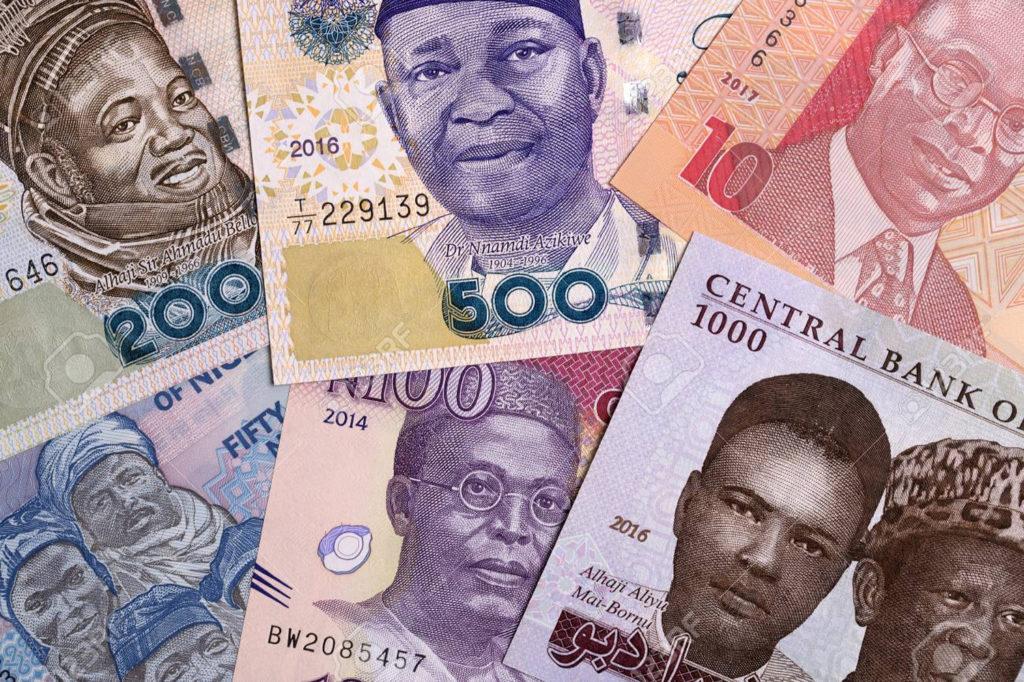 The central bank of Nigeria’s (CBN) foreign exchange strategy has resulted in a significant premium between official and parallel. This according to Bank of America Economist Tatonga Rusike may result in CBN’s move to bridge the deficit by devaluation next year.

Bank of America Analysis on Naira

Giving the analysis, Rusike said the naira is overpriced based on three indicators:

Rusike also explained that they “see scope for it to weaken by an equivalent amount over the next 6 – 9 months, taking it as high as ₦520 per USD.”

She also noted the devaluation might not take place until after the February 2023 presidential elections. The bank also warned that “the greater the disparity with the official market, the higher the likelihood of increasing excess demand for foreign currency on the parallel market.”

Microsoft To Layoff 10,000 Employees By March